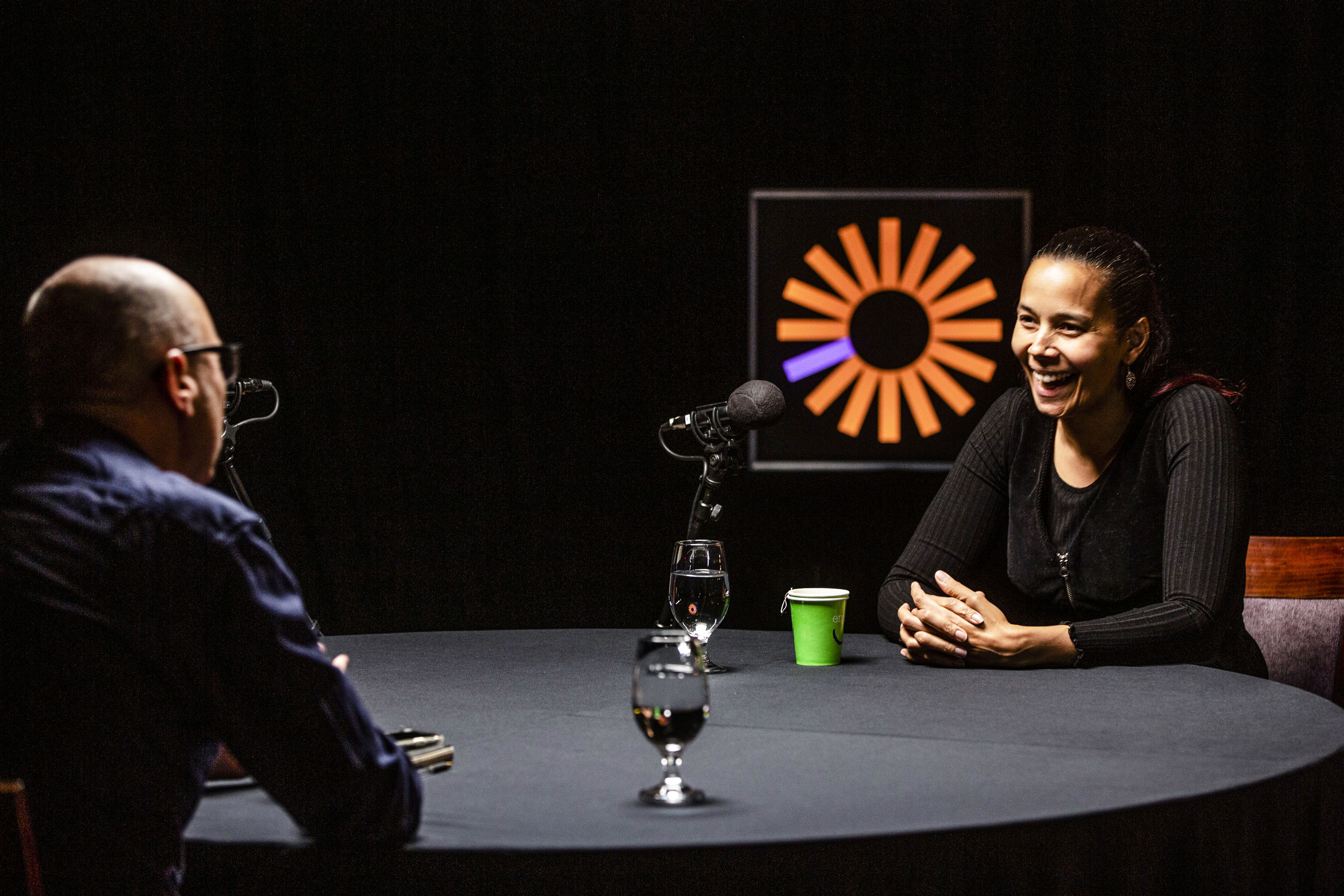 Once referred to as a ‘performing historian’ Rhiannon Giddens is a musician from Greensboro, North Carolina whose career has ranged from folk to country, blues to gospel, opera to R&B. Her old-time string band, the Carolina Chocolate Drops have received 6 Grammy nominations, winning in 2010 for their album Genuine Negro Jig. In 2017 Rhiannon received a MacArthur Foundation Genius Grant for ‘reclaiming African American contributions to folk and country music and bringing to light new connections between music from the past and the present’. At Ireland’s Edge, she speaks to music journalist Jim Carroll about race, the influence and appropriation of African-American music, and cross-cultural collaboration, all through the story of the banjo in the United States. You can listen to Rhiannon + Jim's discussion in podcast format on the brand new Ireland's Edge - The Podcast series: https://shows.acast.com/irelands-edge Ireland's Edge Available Light/Solas was possible thanks to the support of the Department of Tourism, Culture, Arts, Gaeltacht, Sport and Media, Kerry County Council, Intel Ireland, IMRO, Jones Engineering Group and the Skelling Hotel, Dingle.

discussions, ideas and stories to set your mind alight 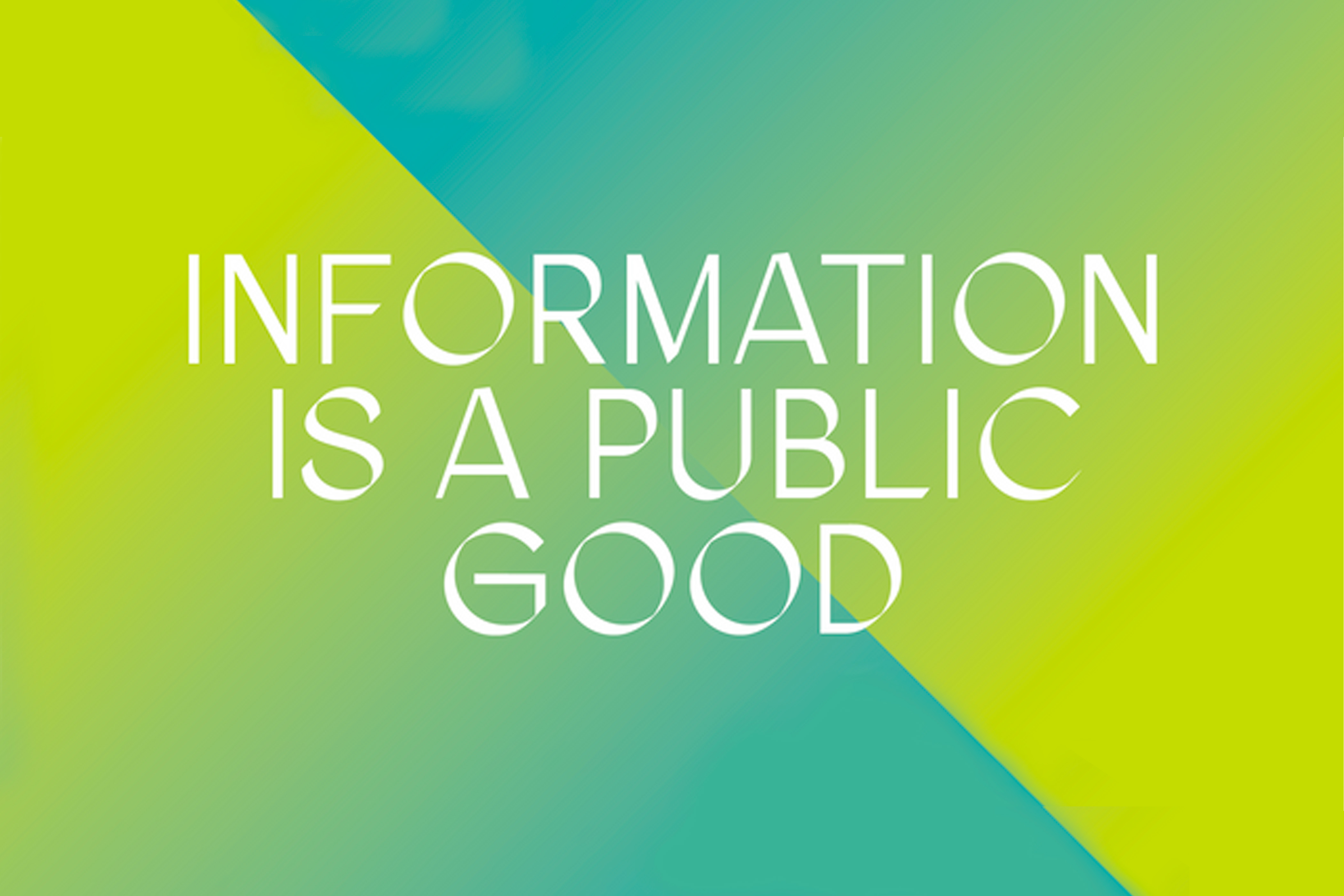 The Most Powerful Entity On Earth? | John Mulholland, Áine Kerr.. 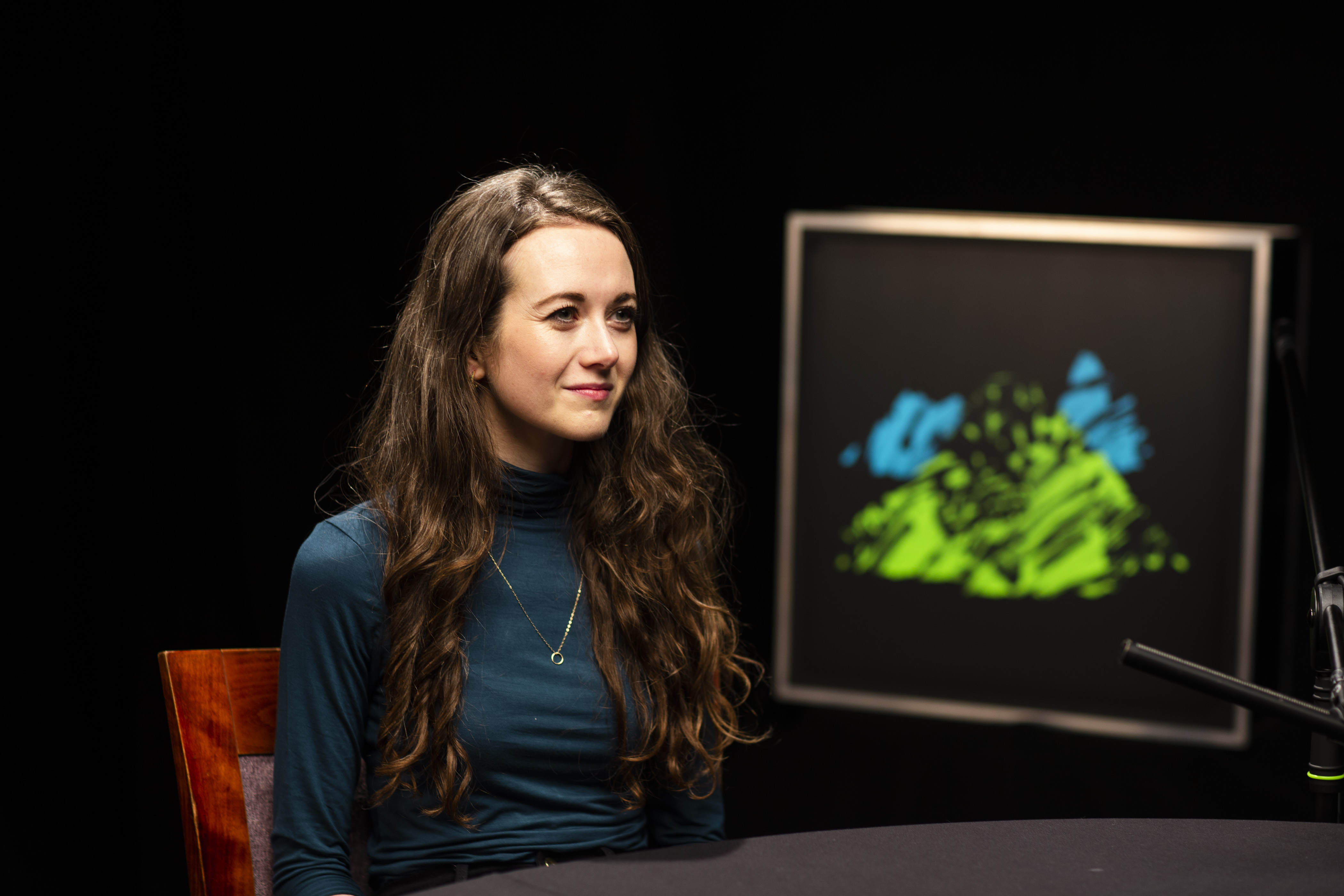