Endings and Edges, Bonds and Borderlands 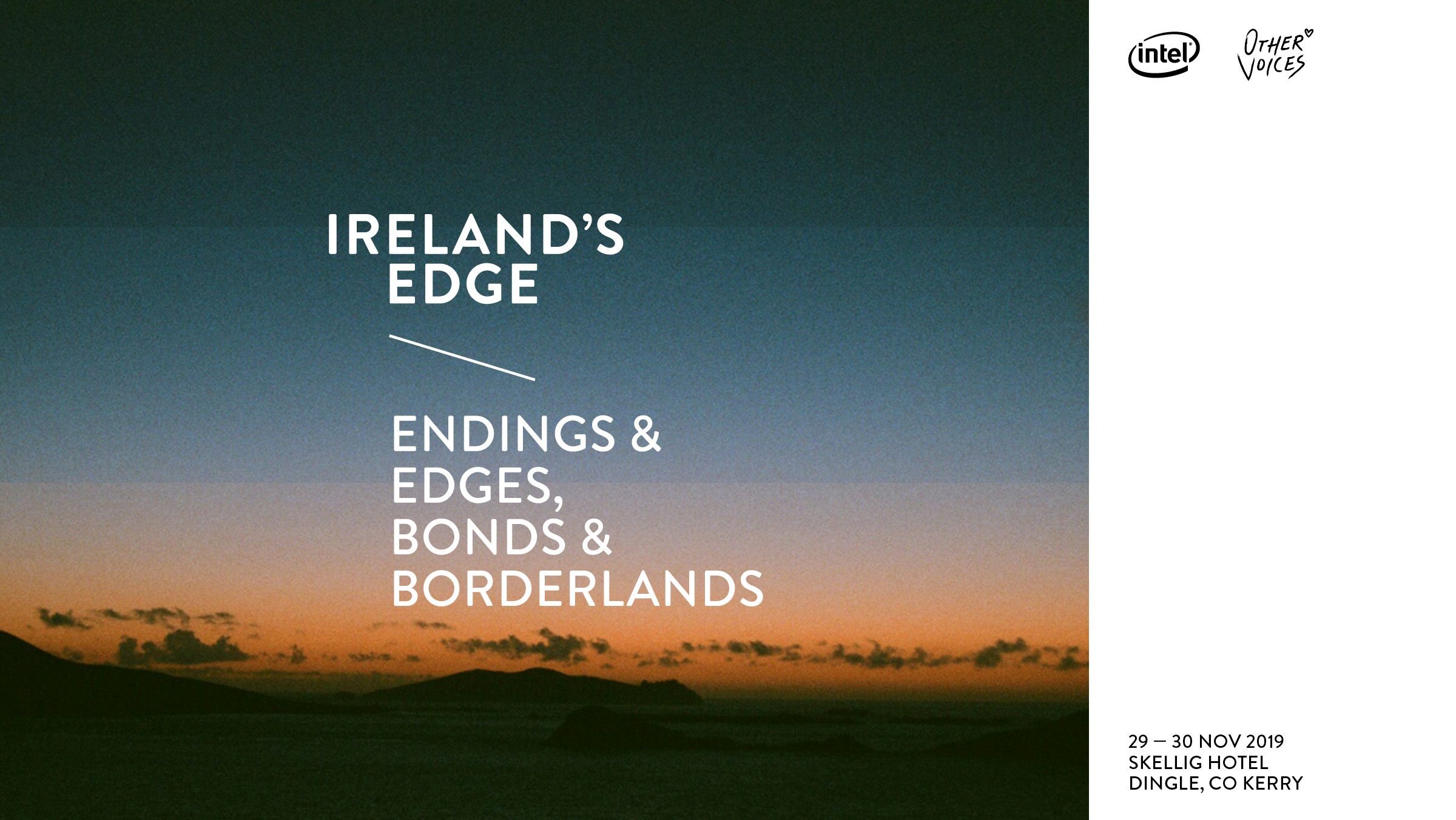 Sovereignty, national borders, citizenship, climate, international trade, gender and technological innovation are issues that have been subjects of continuous discourse, argument and reappraisal in 2019. The attendant uncertainties and ambiguities have impacted on every aspect of life and society; in art and culture, in the economy, in politics, education, media and business. Accepted narratives of place and identity are becoming disturbed in the process.

These issues are increasingly acute for Ireland and the Irish abroad, particularly in the context of the changing dynamics of Ireland’s relationships with the EU, Britain and the United States of America. Long established practices and procedures in politics, business and diplomacy are undergoing profound change.
Innovation, creativity and an ability to adapt are distinctive features of the Irish “edge” and will be key to the transition now underway.

This borderland between the known predictable world and the uncharted territory ahead will frame our discussions at Ireland's Edge this November in Dingle.

As ever, the Ireland's Edge talks and performances will happen in the company of a curious attendance of thinkers, policy makers, innovators, commentators and artists.